Just coming back from the BMW 5 series launch at convention centre tonight (8 April 2010). A few photos to share...... 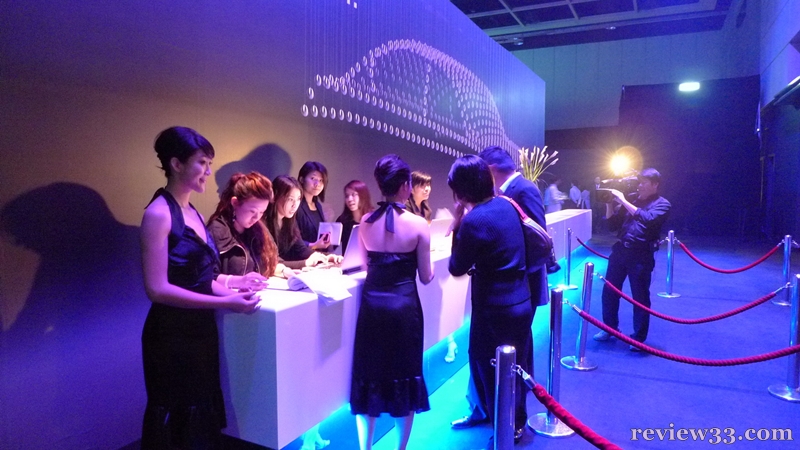 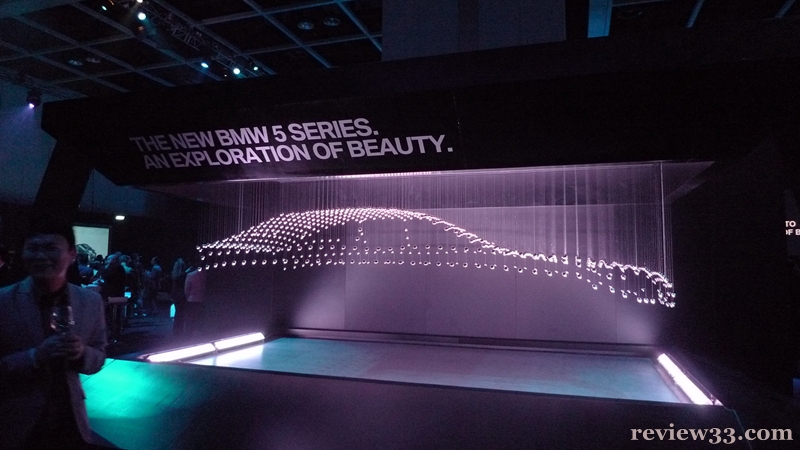 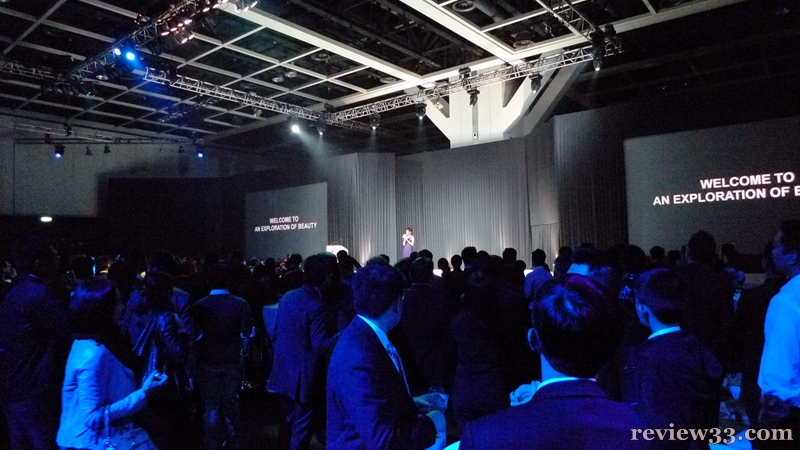 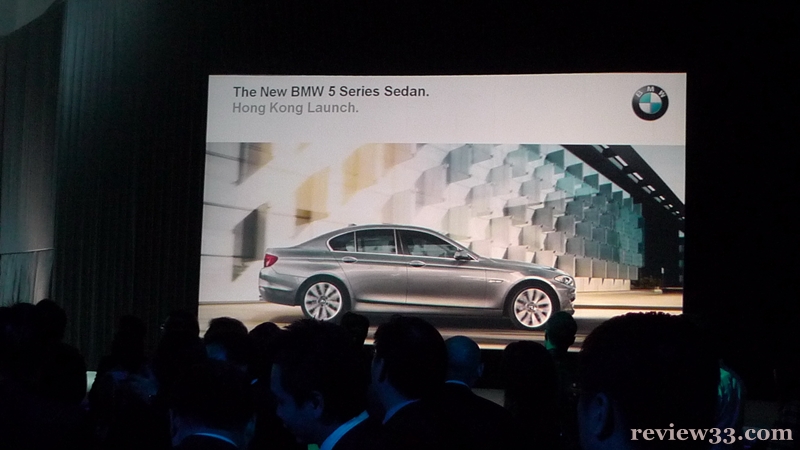 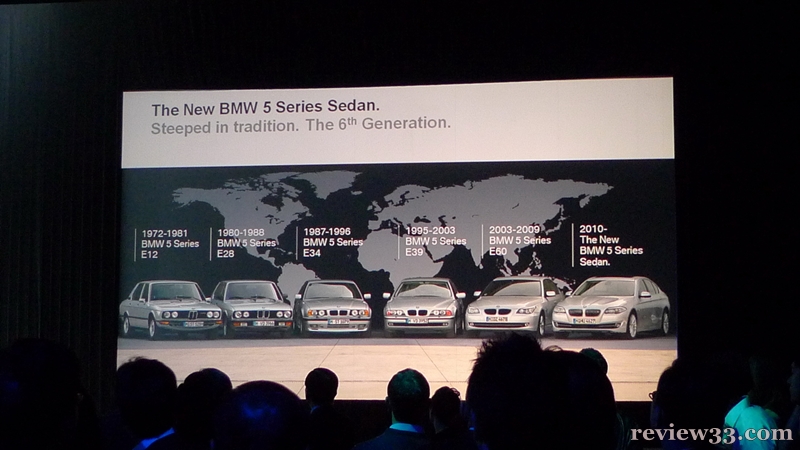 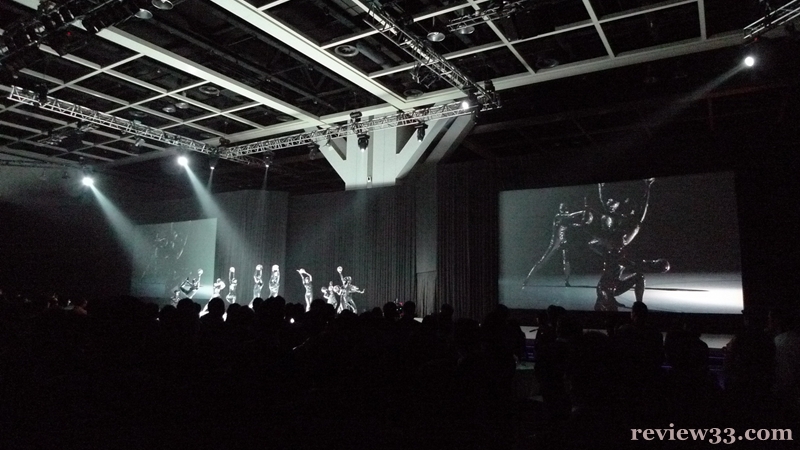 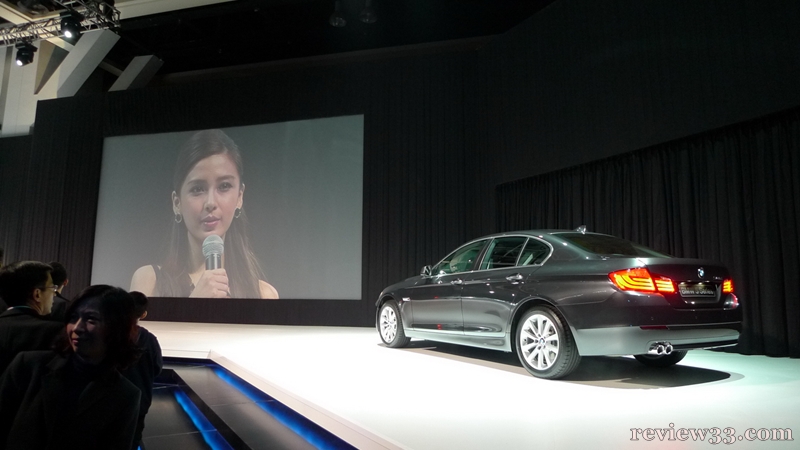 In real, the F10 looks more elegantly designed than E60 and it's huge! Another shot of the 5 series. Looking from the front, it's like a shark starring at you!! 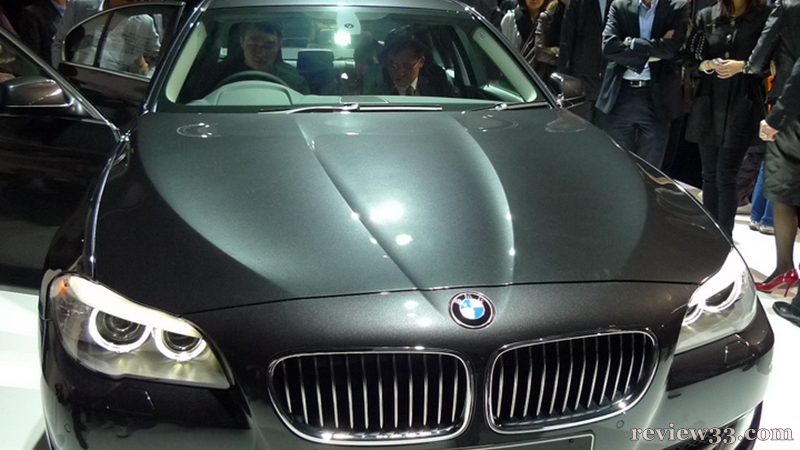 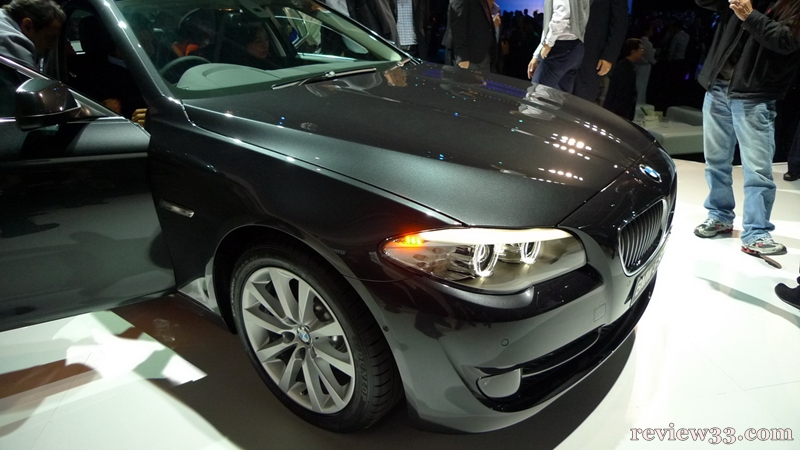 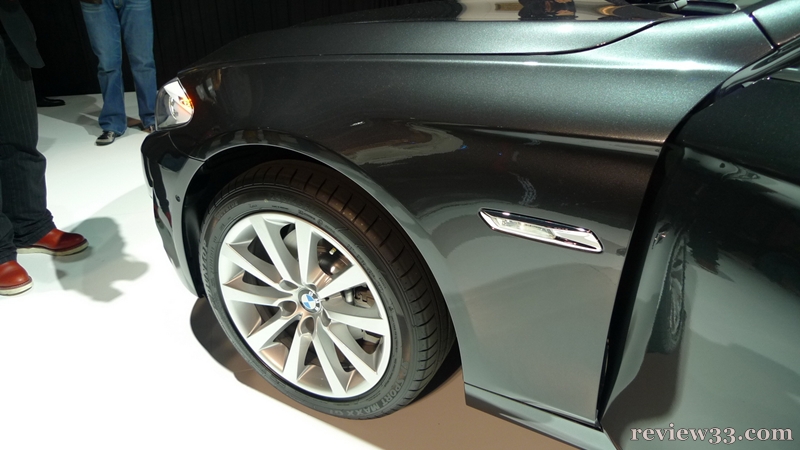 Member jaxx: The legroom of the rear seat is good. The rear boot lid is electrically open and close! 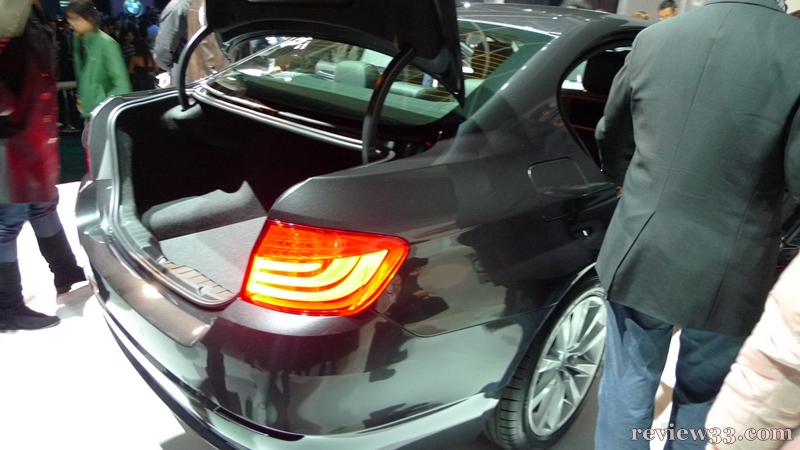 The new cockpit is more human this time, dumping the robotic look of the old E60. 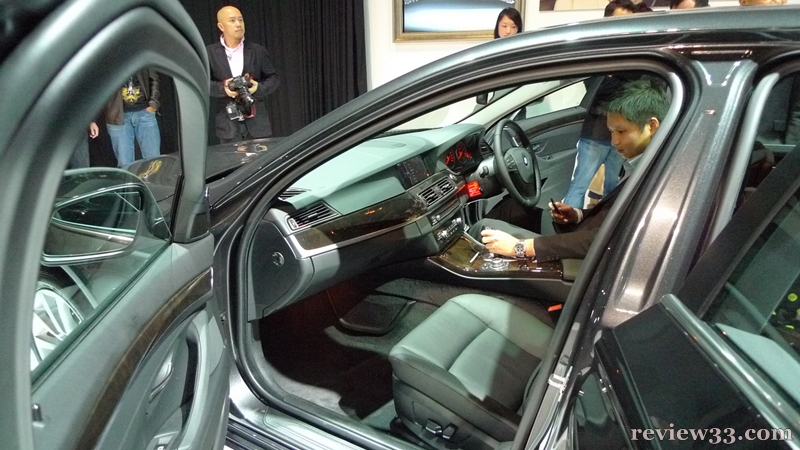 The new car has an 8 speed automatic transmission (the same gearbox found in a Rolls Royce), a better i Drive interface and more spacious cabin. However, the hybrid Aluminum+steel chassis of the E60 is gone (some say it's to reduce cost) and so the weight has gone up quite a lot.