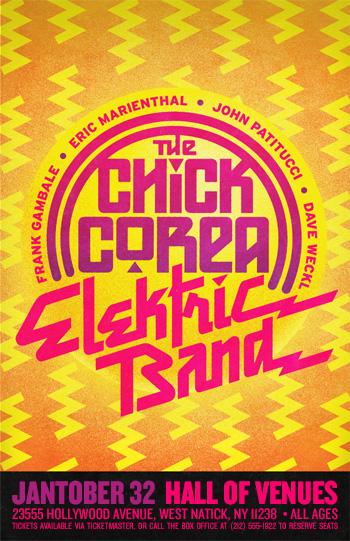 HONG KONG:  Jazz World is thrilled to present The Chick Corea Elektric Band on Wednesday, March 22nd at AC Hall, Hong Kong Baptist University. Tickets are $380 (sold out), $680, $980 & $1,280 and available through Cityline beginning December 1, 2016.
It’s fair to say the term ‘legend’ is overused in jazz. American pianist Chick Corea, however, is the real deal. His first professional gig was with Cab Calloway (of Minnie the Moocher fame) and he went on to become a key member of Miles Davis’ band in the 1960s. During a five-decade career which has touched on many genres, he has won 22 Grammy awards and been nominated for a grand total of 63. Many of his compositions are considered jazz standards – such as “Spain” – and are played by musicians around the world on a daily basis.
Since embarking on a solo career in 1966, Chick has been at the forefront of jazz, both as a renowned pianist forging new ground with his acoustic jazz bands and as an innovative electric keyboardist with Return to Forever, the Elektric Band and now the electro/acoustic Vigil.
2016 marked the 30th anniversary of the now legendary Elektric Band. 2017 will see him celebrate his 76th birthday and he will continue to go on the road with a classic line-up: Dave Weckl (drums), John Patitucci (bass), Eric Marienthal (sax) & Frank Gambale (guitar).
Here is a man who is truly deserving of the moniker “LEGEND”, and he will be appearing at AC Hall on March 22nd – definitely Hong Kong’s biggest jazz concert of the year. Unmissable!
($380 tickets all sold out).
For ticketing enquiries and reservations, please call 2111 5333.
Internet bookings are available at http://venue.cityline.com/utsvInternet/internet/action/event.do?actionFwd=eventDetail&event=17056 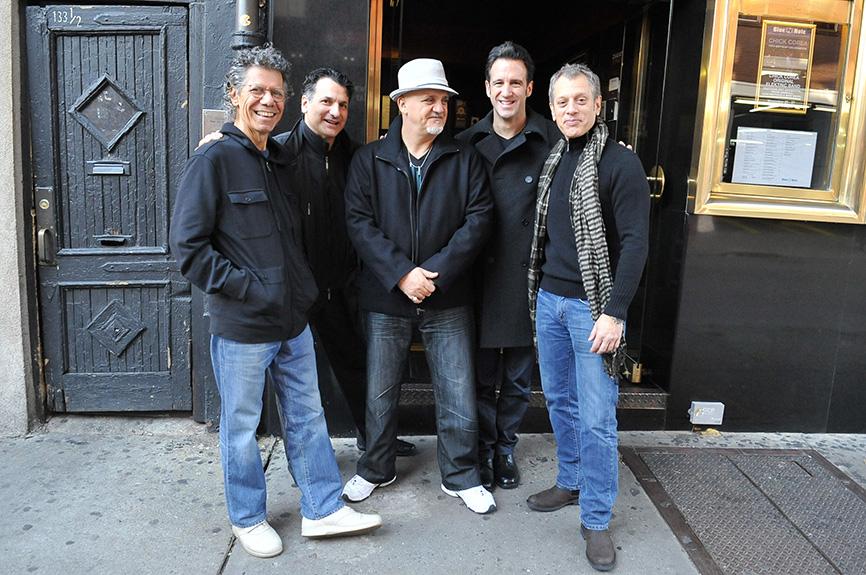